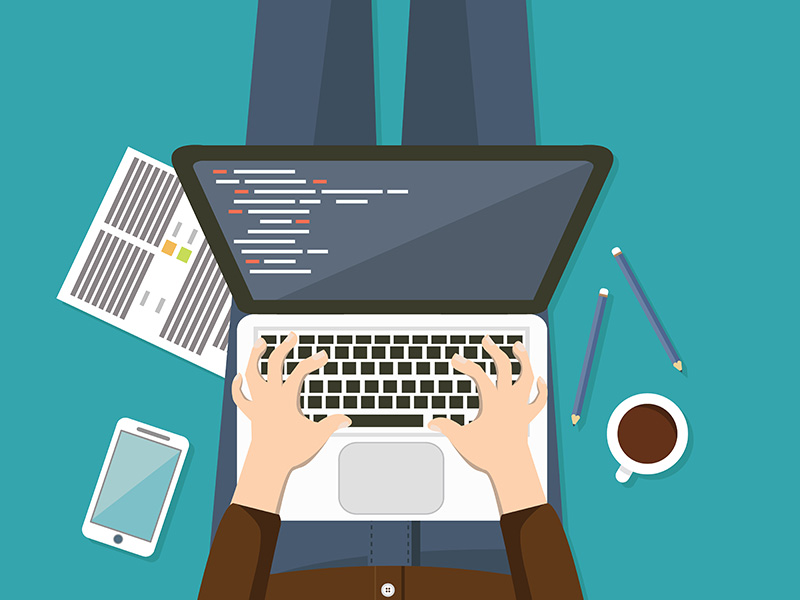 Selenium IDE is referred to as an add-on for the Firefox that lets anyone to build macros via commands and then translating them into reproducible steps with Selenium Firefox Driver. Commands entail clicking on an element, typing in a field, and dragging an element from one location to other location. This add on can be easily downloaded from the Mozilla app store.

The Ugly of Selenium IDE

Linux is an Open Source

Common Computing Problems and How to Fix Them 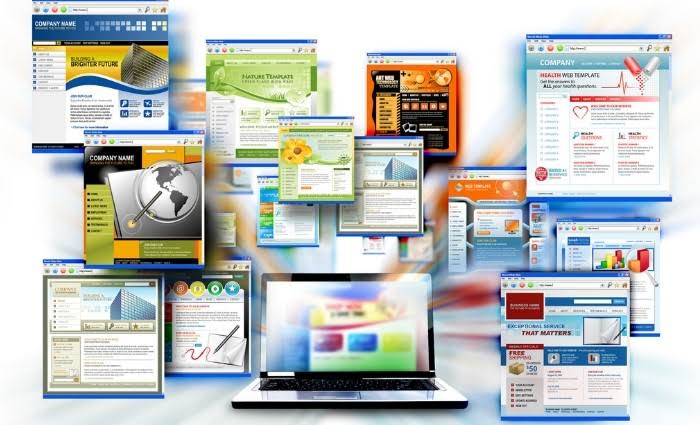 Are you about to create a new website or transform your existing business or blog ...
By Leo Gladys
December 16, 2019

E-commerce has grown by leaps and bounds over the last decade. The high standards of ...
By Leo Gladys
February 26, 2019 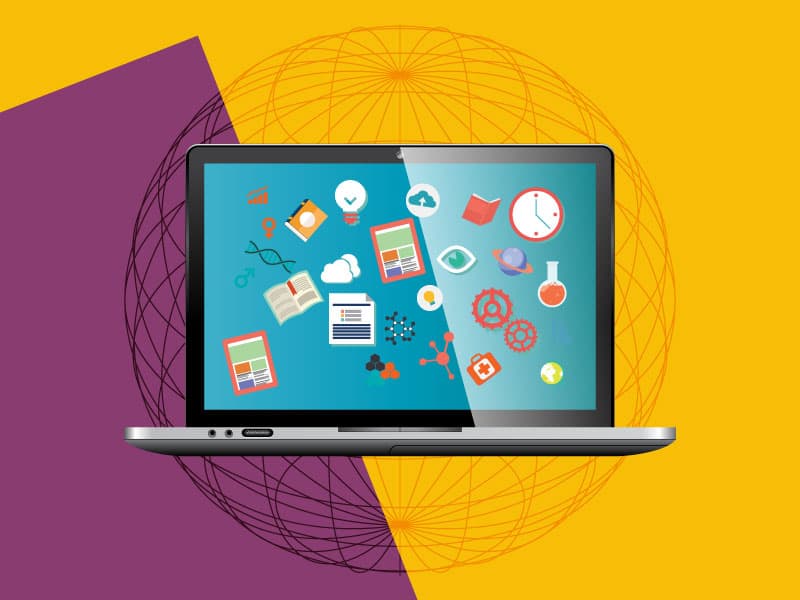 The need for content localization- Read more to know more

Content localization can also be referred to as cultural translation, and it is targeted mainly ...
By Leo Gladys
November 3, 2018

How To Select The Perfect Domain Name For Your Website? Find Here!

Whether the company provides a unique custom solution- Separating your competitors yourself is a unique ...
By Leo Gladys
September 5, 2018 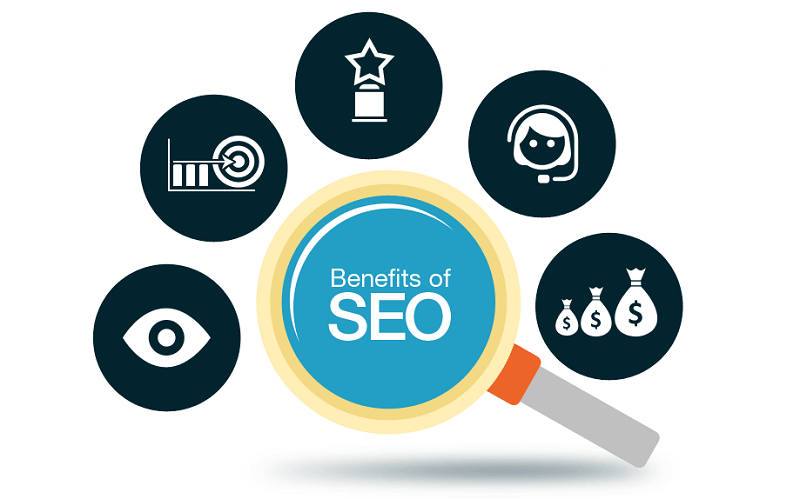 Steps For Ultimate Google Optimization: Know What The SEO Professionals Do

For the ultimate Google optimization, professional SEO experts do undergo a series of smart practices ...
By Leo Gladys
August 23, 2018