The NCAA tournament is one of the most popular televised sporting events of the year.

March Madness, as it’s called, is an elimination tournament played each spring by men’s and women’s college basketball teams.

There are basketball games on all day — a sports fan’s paradise.

If you are looking to upgrade your television for the best view of the games through April 4, we found smart TV deals from top tech retailers.

The TVs featured all will be delivered within a week, according to their websites.

Woman mugged at knifepoint for $6K worth of electronics in NYC 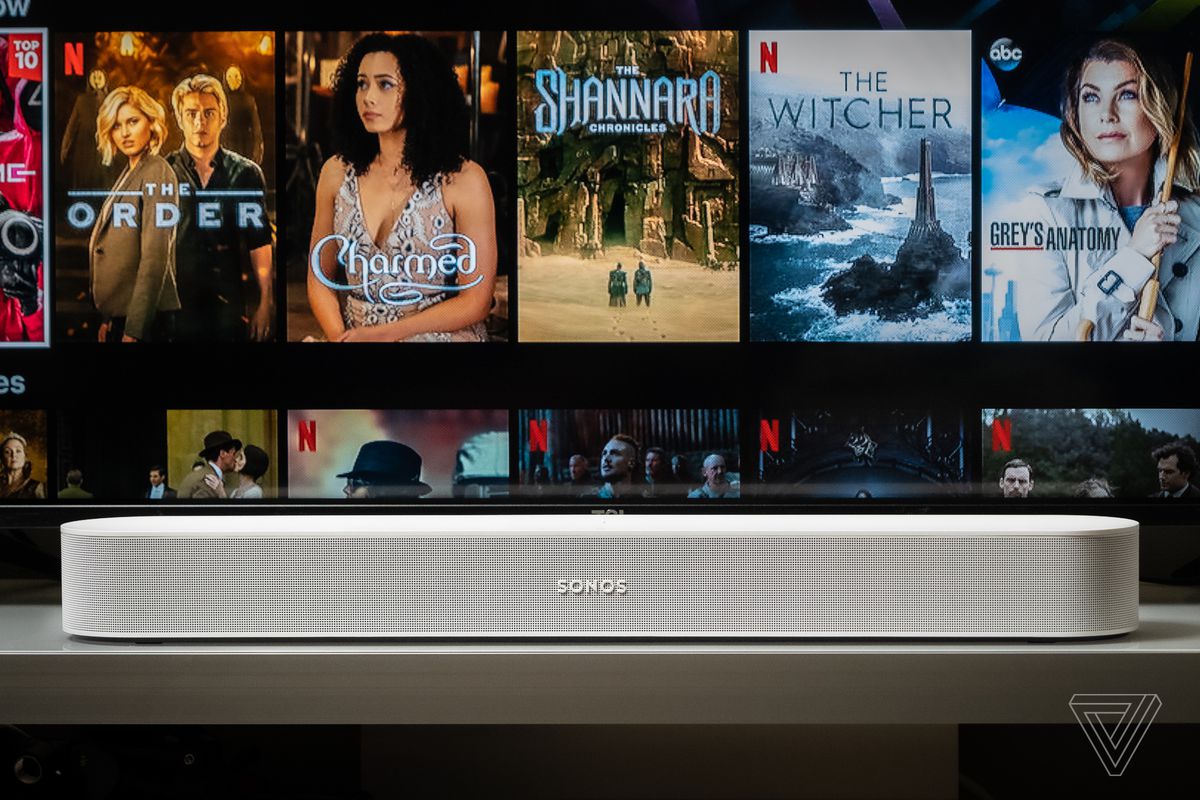 Sonos rumoured to be working on its own TV OS

Sonos is hiring for a team of people to work on a new home entertainment ...
By Leo Gladys
March 23, 2022 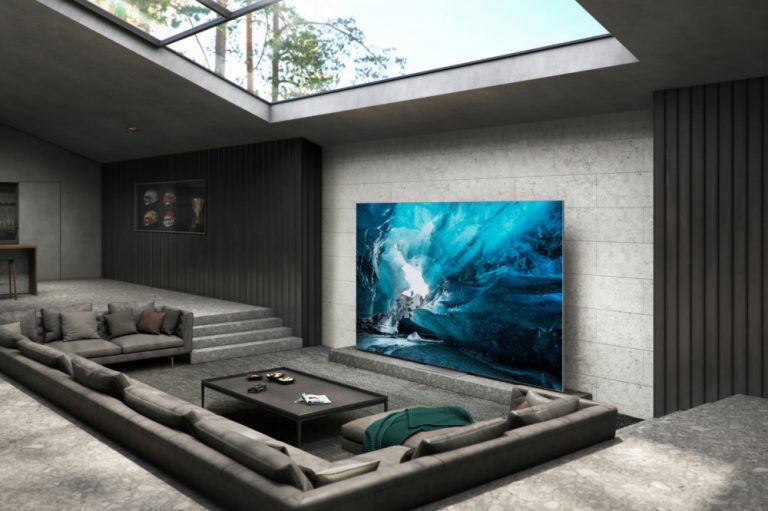 I Saw the Sony QD-OLED TV in Person, and It May Be the Best TV Ever